Run for a New Start 2019 – another record-breaking year!

Run for a New Start 2019 – another record-breaking year!

This year’s Tamarack Ottawa Race Weekend (May 25-26) featured 158 OCISO “Run for a New Start” volunteers, walking and running in the 2km 5km, 10km, half marathon and marathon events.

Together with their 400+ sponsors, our volunteers raised a record-breaking $37,873 to support the important work of Refugee 613 in the Ottawa area. THANK YOU!

And special thanks to the Race Weekend and the Scotiabank Charity Challenge for supporting charities like OCISO to fundraise in this way!

Check out the highlights as well as our team photos below, starting with our wintry training sessions leading up to the finish line! 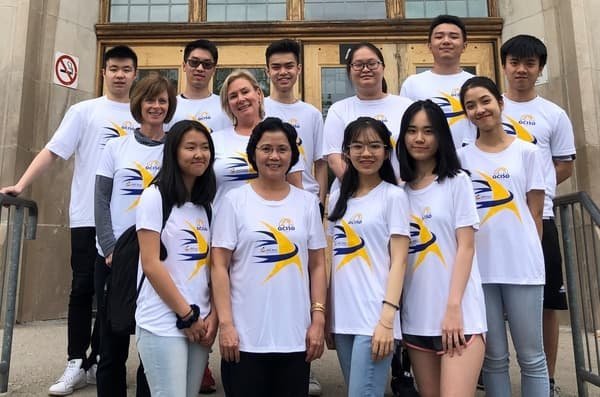 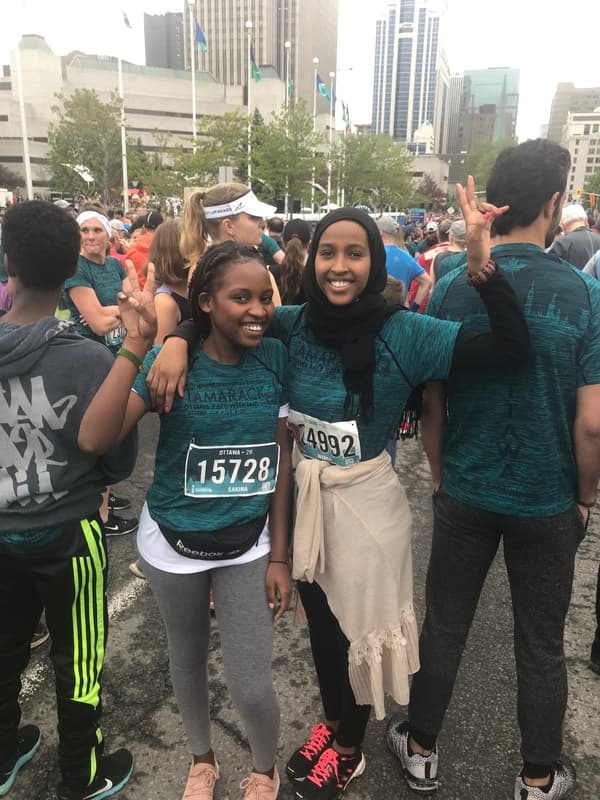 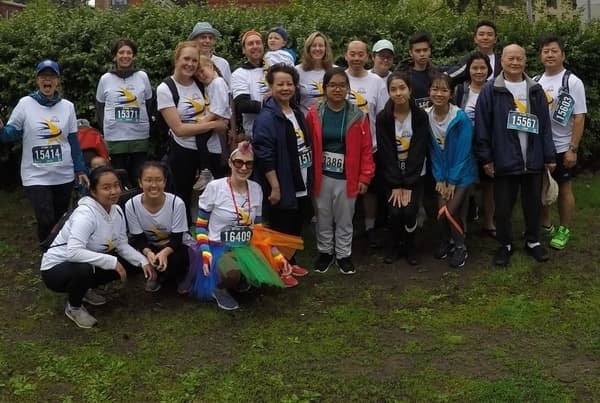 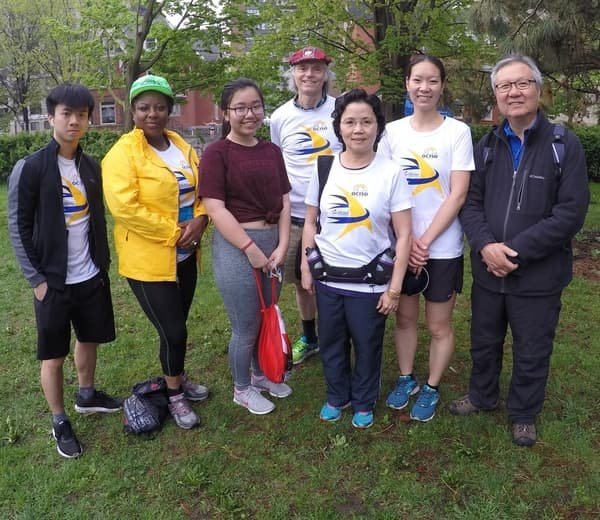 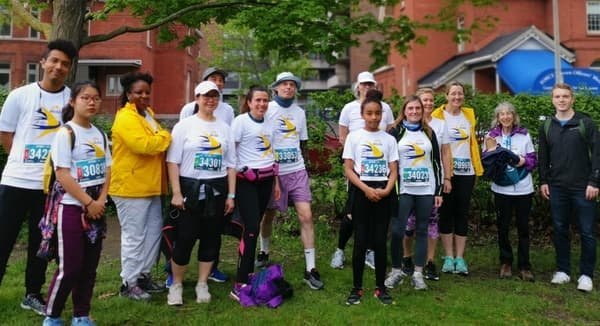 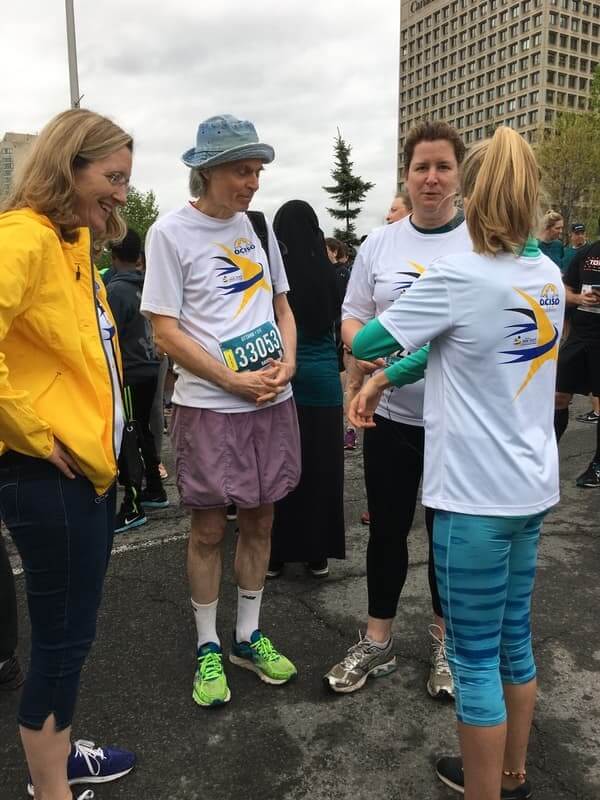 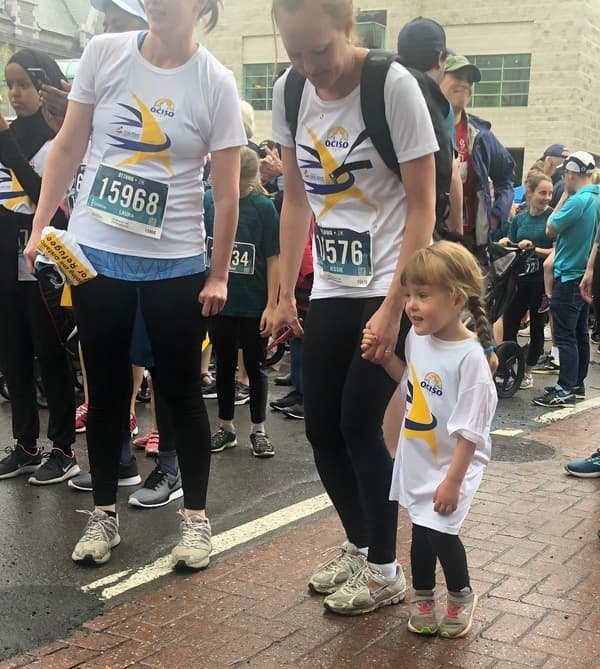 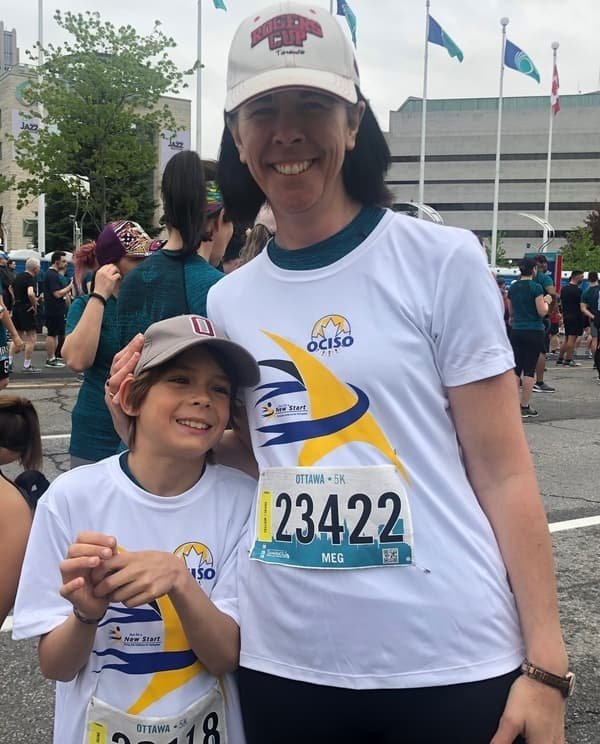 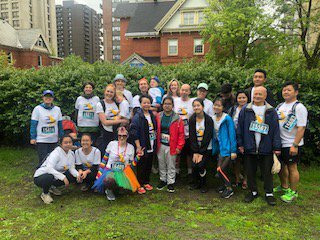 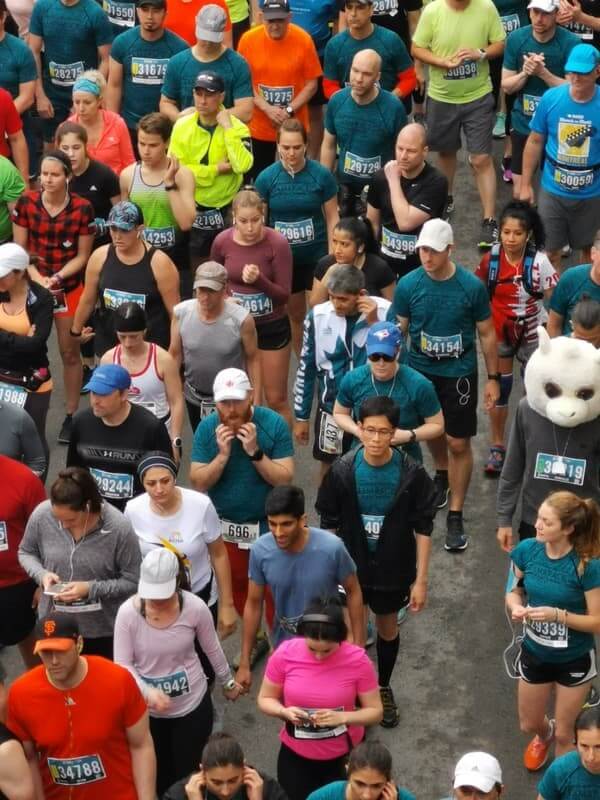 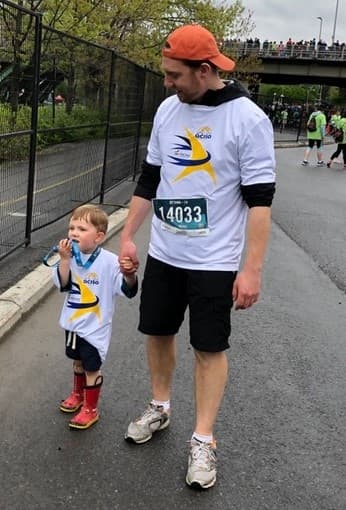 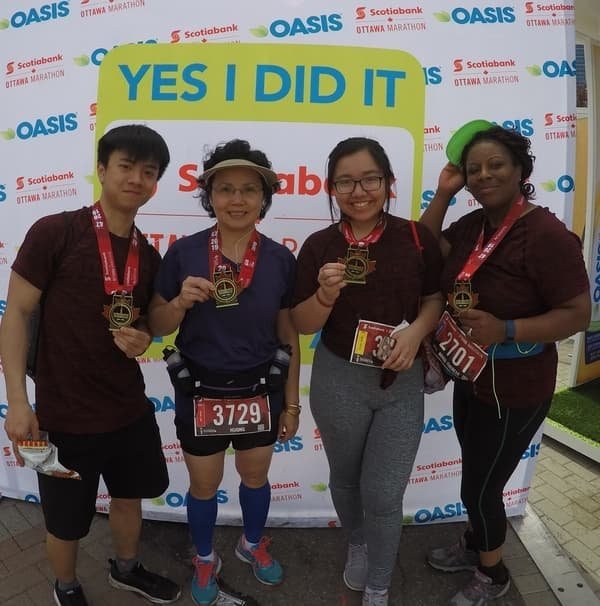 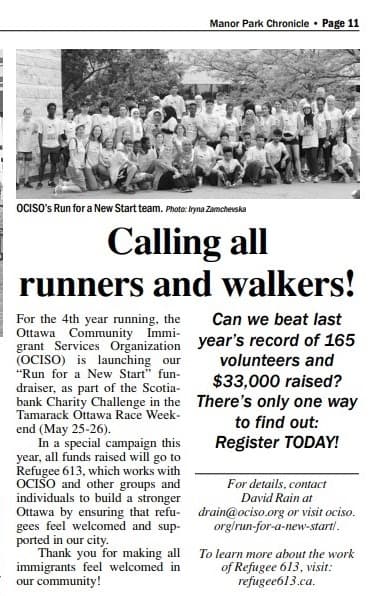 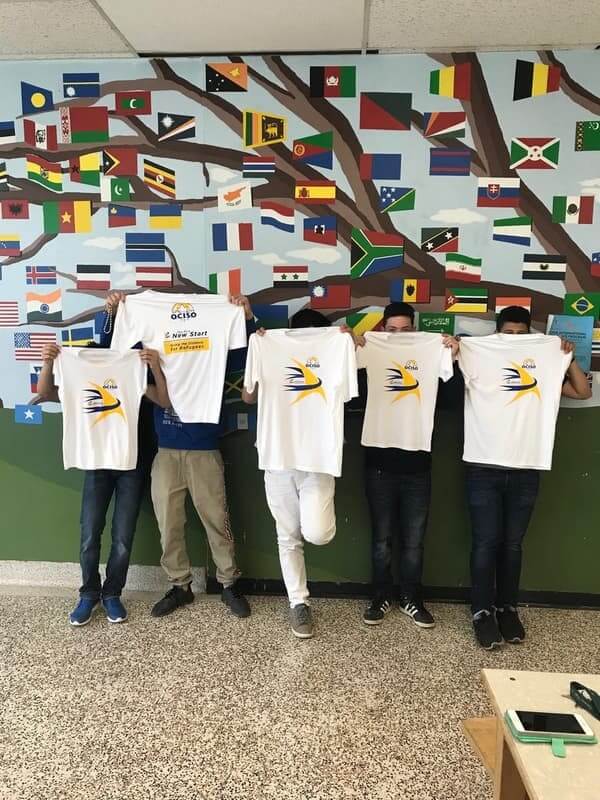