This year’s Ottawa Race Weekend (May 26-27) featured a record 165 OCISO “Run for a New Start” volunteers, walking and running in the 2km 5km, 10km, half marathon, marathon, and kids marathon events.

Together with their 400+ sponsors, our Run for a New Start volunteers raised a record $28,000+ to support OCISO’s programs with immigrant and refugee youth in the Ottawa area. THANK YOU! 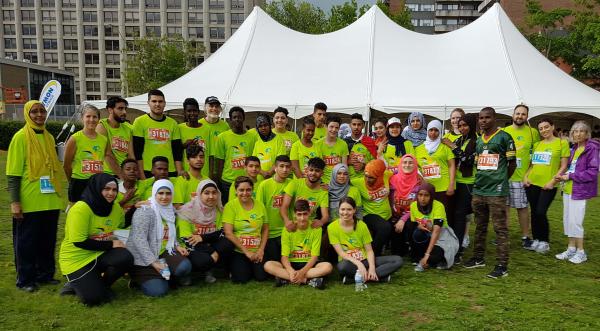 For the 3rd year in a row, our top fundraiser (with over $2,000 in donations) was our amazing OCISO volunteer, Elizabeth Gluckstal.

We were also blessed this year with no less than 8 different fundraising teams:

Video: Why are these dedicated OCISO volunteers Running for a New Start? 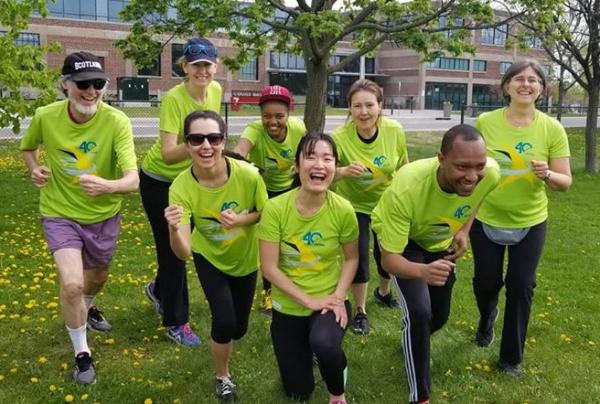 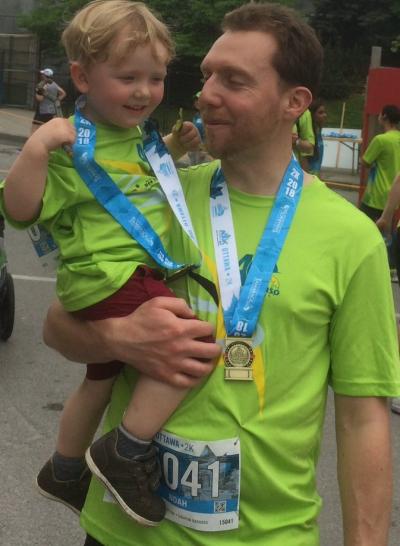 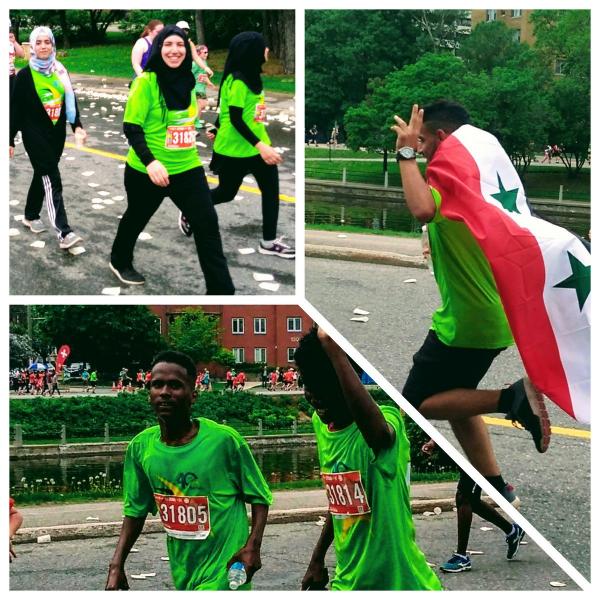 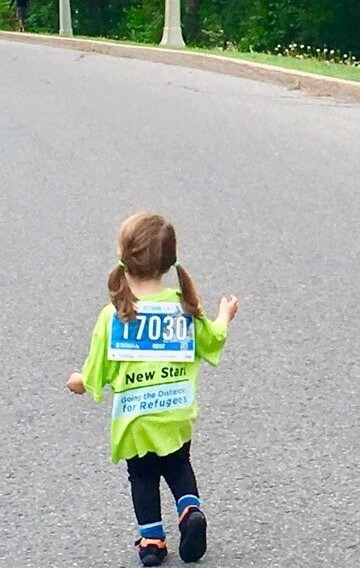 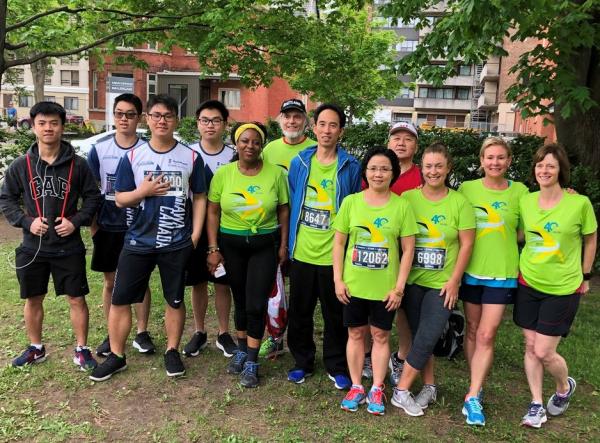 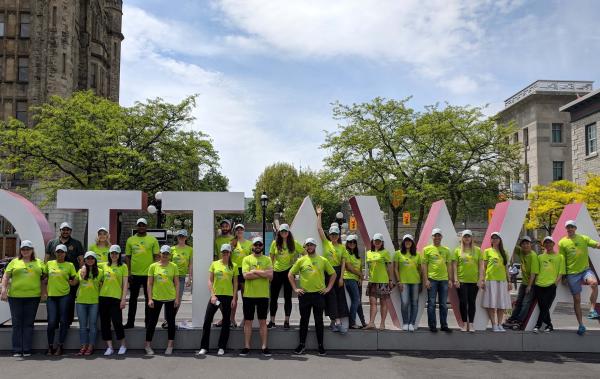 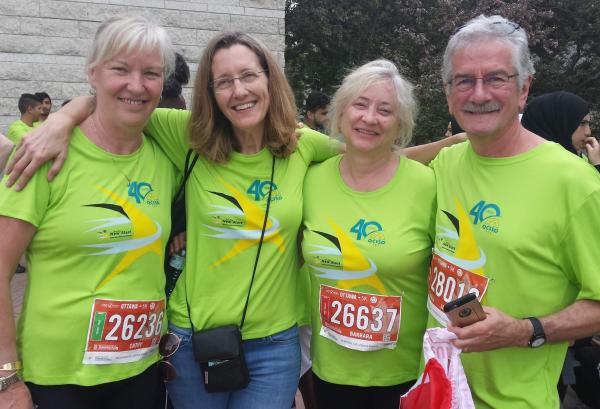