Submitted, with thanks, by John Macdonald, OCISO’s Community Organizer, 1979-1983. 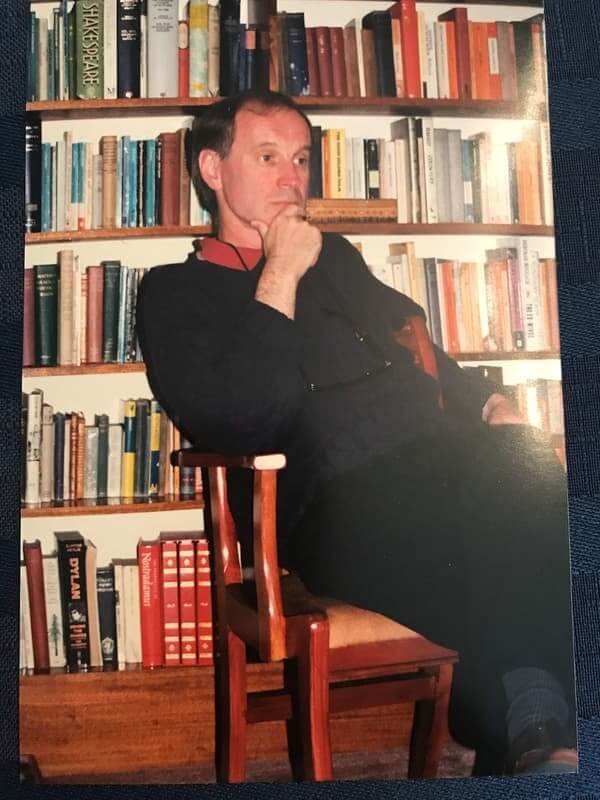 In the fall of 1979 I was hired by OCISO as its first Community Organizer, and I held this position for the next four years.

The objective of the position was ambitious: to work with local immigrant groups, both old and new, to tackle the causes of the problems that confront their communities as they try to carve out decent lives for themselves. In other words, it was intended to make Ottawa a more inclusive city.

To this end, and in collaboration with others in the city and the province, the program embarked on a number of innovative initiatives.

Among them were extensive work with foreign domestic workers, the National Capital Alliance on Race Relations (NCARR), the Ontario Council of Agencies Serving Immigrants (OCASI), a cable television program about immigrant women in Ottawa, and Ottawa International Women’s Week.

At that time, most of the foreign domestic workers in Ottawa were women from the Caribbean. In conjunction with the Jamaican Association of Ottawa and the Toronto based International Committee to End Domestics Exploitation (INTERCEDE), the program aimed to improve their working conditions, help them with immigration issues, and reduce their social isolation.

Some were helped with their permanent residency applications; and, eventually, domestic workers in Ontario gained some protection under the province’s Employment Standards Act.

The program helped them form their own group, the Ottawa Domestic Workers Association, to address their social isolation. Drawing from their personal experiences, one of the Association’s highlight activities was to write and perform a play about their lives as domestic workers in Ottawa. The play was also filmed, as an educational tool for the broader public and policy makers.

The program’s organizing work in the formation of NCARR was supported by the Ontario Human Rights Commission and a placement student from Carleton University’s School of Social Work. NCARR brought together several racialized, First Nations, labour groups, and others to tackle systemic racism in the city.

An important strategy it adopted was to create opportunities for the constituent groups to present their concerns and desired changes directly to policy and decision makers from Boards of Education, Parliamentary Commissions, and local employers.

NCARR also organized and participated in conferences, workshops and intensive training with police services, educators, social service agencies, and employers. Additionally, it organized a festival of international films about race relations, called “Real on Reel,” likely a first for Ottawa. 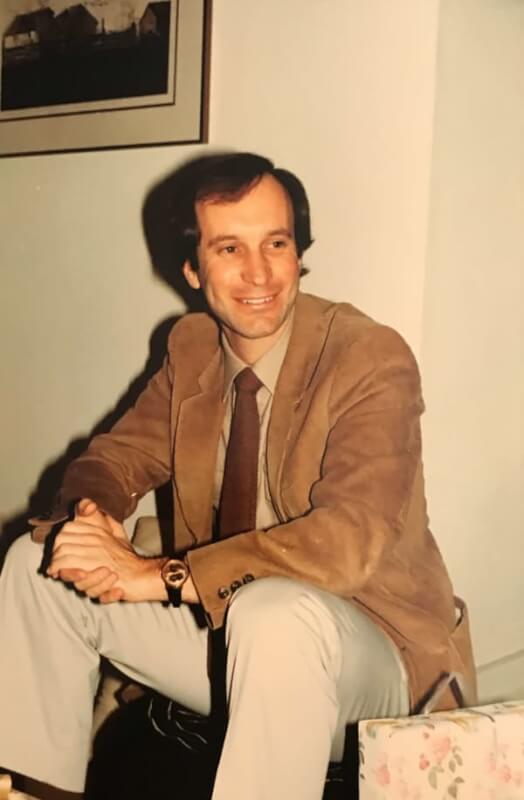 Through the Community Organizer position, OCISO strongly supported OCASI, which in the late 1970’s was quickly growing into an articulate advocacy group for immigrant and refugee serving organizations across the province. OCISO joined the network to contribute its voice to the Council’s vigorous lobbying efforts to improve federal and provincial policies affecting immigrants and refugees, including the funding of immigrant serving organizations.

Building on this effort, the program facilitated the involvement of local immigrant women in Ottawa’s first and subsequent International Women’s Week as a step to connect the city’s mainstream and immigrant women’s groups to better address gender issues linking race and immigration status.

Not to be overlooked, the program facilitated cooperation between about a dozen immigrant communities who jointly organized loud and lively International Parties that featured cultural performances, international food, and DJ’d party dancing. Apart from the fun of the evenings, their significance lay in the fact that communities that had relatively little contact with each other worked hard together to put them on, becoming a little more familiar with each other and a little closer to OCISO in the process.

In sum, these varied organizing initiatives helped to bring immigrant communities together, to give them voice and agency regarding their concerns, to educate the broader public, and, critically, to challenge some of the systemic barriers that negatively impact the lives of immigrants and refugees in Ottawa.

They constituted an important complement to the direct assistance that OCISO’s counselling program provided to its individual and family clients, giving it a two-pronged approach to its work. One prong (counselling) addressed immediate problems; the other (organizing), the cause of those problems.

On reflection, it is evident that serious challenges still confront immigrants and refugees in Ottawa. However, the Community Organizing Program, hand in hand with the committed and talented people with whom it worked, helped the city progress toward becoming a more welcoming and inclusive community.