Submitted, with thanks, by Brian K Murphy, Chairperson of the OCISO Board of Directors in the early 1980s. 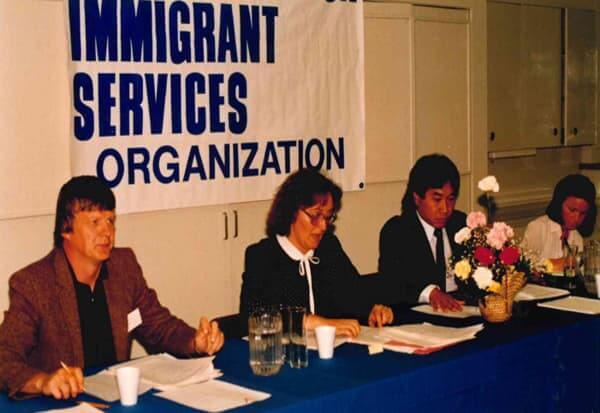 OCISO: Thinking back to think forward

The OCISO 40th Anniversary gathering was a quite delightful event. Everyone who put it together—staff and volunteers—should be pleased and very proud. It honoured several decades of commitment and activism while show-casing the contemporary vibrancy of one of Ottawa’s central treasures of compassion, care and community-building.

Forty years of exemplary leadership and action, and still getting on with getting it done! Quite an accomplishment.

For some of us who were around at the beginnings of this endeavour in the late ‘70s and early ‘80s, the 40th Anniversary gathering was a moment to remember early struggles and to wonder that what began from such modest beginnings has endured and thrived well into another century as an institution recognized universally for its solid and central place within our community.

It was impressive to see the posters and graphics that describe OCISO today, and it certainly gave pause to see how very different the organization is now as compared to its beginnings. In conversation with current staff and members, many folks were intrigued by the early organization that I described. Some wondered whether there might be things there that could inspire the modern OCISO.

The name OCISO signified Ottawa-Carleton Immigrant Services Organization back then. It would be some years before the OC regional municipality was dismantled by the Ontario government and collapsed into one mega-city, a change that required a name-twigging (among other adjustments!) for OCISO and a host of others.

In an earlier article in this series, Betty Bergin and Pat Marshall outlined the antecedents and process that led to the founding of OCISO. The founders aspired to building a well-grounded, self-determining, community-based organization. Its core members were themselves self-help associations rooted within communities that OCISO was created to serve, and upon whose experience and mutual-support structures OCISO relied. It really was an endeavour of community reciprocity.

OCISO was a cooperative venture that required a cooperative and democratic governance structure. The Board of Directors was made up predominately of representatives of member community organizations, nominated by their own organization and elected by an OCISO Annual General Meeting.

It was a rich and vibrant society of shared experience and common interest spiced with diverse histories and experiences. In an earlier Newsletter article Ariella Hostetter shares insights into the very early days of bringing this hearty mix together with some cohesion and direction.

In addition to these institutional members, OCISO membership was also open to ‘general members’—volunteering individuals nominated and confirmed annually. As I recall, the Board of Directors at that time had 15 positions, 12 of which were designated for institutional representatives, while three were open for ‘at-large’ candidates, nominated from the general membership (it may have been 10-to-2; a more precise historian than I might want to do an archival search to get it right!) 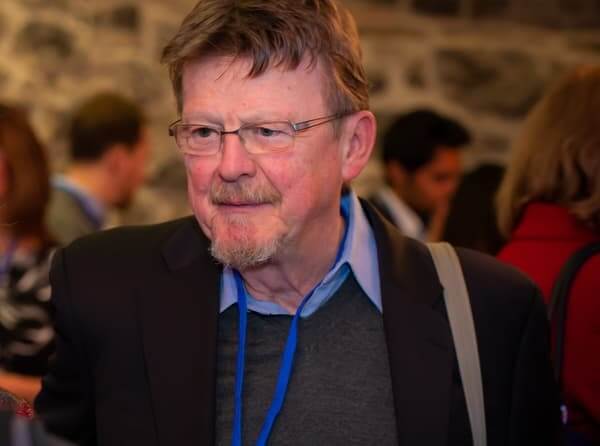 A mark of those times and the engagement of the member organizations was the rousing General Meetings we would have. I attended many, and chaired a few, and they were not dull affairs. Motions from the floor were common, and warmly debated. Points of order were offered, and accepted or deflected, usually (although not always!) with politesse and humour.

The election of the OCISO Board was the main event and representation on the Board was highly valued. I do not remember one election that was not a tight contest, always with more nominees put forward from the member organizations than positions open on the Board.

Speeches were made, the elections eagerly monitored, and results savoured. The assembly always took care in the aftermath to save face and feelings in honouring those who came up short.

We were always a little relieved when those AGMs were over and we were putting away the tables and chairs, but we also took satisfaction that the result was again a diverse and dynamic group of engaged, knowledgeable and active citizens, working to support a small (could there have even been 10 staff in those early days?) but incredibly-talented and dedicated staff.

Once elected, these Board members were accountable to the entire OCISO membership and the community at large rather than merely to the organization that had originally nominated them. We worked as much as possible by consensus, always striving to come to conclusions that represented the collective wisdom of the entire organization in its commitment to serving the wider membership and the communities they represented.

In this process we were always guided by the experience and analysis of the staff. In those early days we were blessed with the strong leadership of a truly visionary Executive Director, Helen Stamiris, under whose direction OCISO quickly developed a dynamic counselling program that anchored the organization in the lived experience of the clients the organizations served, and very soon backed up by a pioneering community organizing program that worked closely with the Counsellors and OCISO members organizations to find solutions in the community for the problems that OCISO clients faced.

From very early on, then, while priorizing service to individual persons and families seeking to find their way to building a new home and livelihood, OCISO also worked to support the development of its community of members into a cohesive force that concerted the strength of the many into a larger strength of the whole.

Helen and her colleagues constantly reminded us that if OCISO was to truly serve the over-arching mission of assisting immigrant newcomers to Ottawa to achieve viable and healthy integration in the city, it also had to work to promote fundamental changes in the city—changes that would make it a more welcoming place, devoid of the structural and social barriers that made humane and fruitful integration of newcomers often a very difficult trial.

In the years that followed, as the staff team changed and grew, these core functions were strengthened with new elements under the leadership of Enrique Romo, who replaced Helen as Executive Director when she left the city, and then Yew Lee, both of whom I had the pleasure of working with as a Board member at various times in OCISO’s first decade.

It is to all of these pioneers that OCISO has given a gracious tip of the hat in this 40th anniversary year, even while the proud pioneers themselves, having long ago passed the torch, offer their enthusiastic, “Carry on!”. 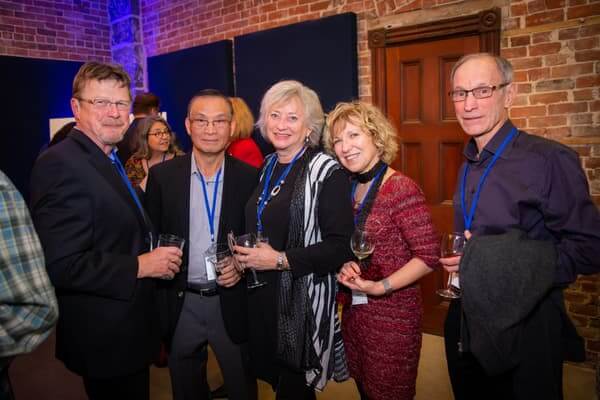 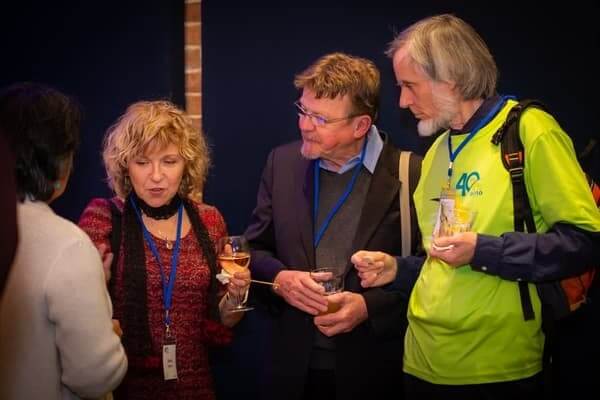